It’s 2018 and you’re a franchise consultant. What is your typical day like? Where is your office—at corporate headquarters, at home or in the clouds? How do you connect with your franchisees—in person, by webcam, Smartphone or a drop-in visit via jet pack? While the jet pack may not be part of the discussion, how technology will affect and evolve the role of future franchise consultants will be the primary topic of the Franchise Operations Performance Summit (OPS) being held May 2-3 in Boston.

“Ten years ago, would anybody seriously thought about not having a landline for a phone? Now, it is commonplace, even for many businesses,” said Evan Hackel, a speaker at Franchise OPS and the founder of sponsor Ingage Consulting. “Franchise consultants have only scratched the surface on how technology can improve the way they do their job. With that improved technology, franchise consultants of the future will need a different skill set and that’s a large part of what OPS will be about.”

So how can technology improve the role of the franchise consultants and what type of skills will be needed for the person who fills that role? Hackel envisions:

Franchise OPS is the only franchise executive conference dedicated to operations performance excellence. It’s two days of workshops, to be held at the Sheraton Hotel in Boston’s Back Bay, will also focus on how franchises can best train current franchise consultants for their evolving role and how to recruit future franchise consultants.

“The new breed of franchise consultants will be more like a business coach than an IRS auditor—a pull versus push approach “centered on technology,” said Cordell Riley, president of Tortal, a company that focuses on online training, and one of the speakers at Franchise OPS. “This change of focus would translate to franchisees being better equipped to train and engage employees to improve morale and retention.”

In addition to The Franchise Consultant of the Future, other topics to be covered at Franchise OPS include:

In addition to the educational benefits, roundtable discussions and networking opportunities with C-level franchise executives, Franchise OPS offers the added bonus of being approved for 300 CFE credits by the International Franchise Association.

Helping a Remote Workforce Connect and Thrive with Mark Morey 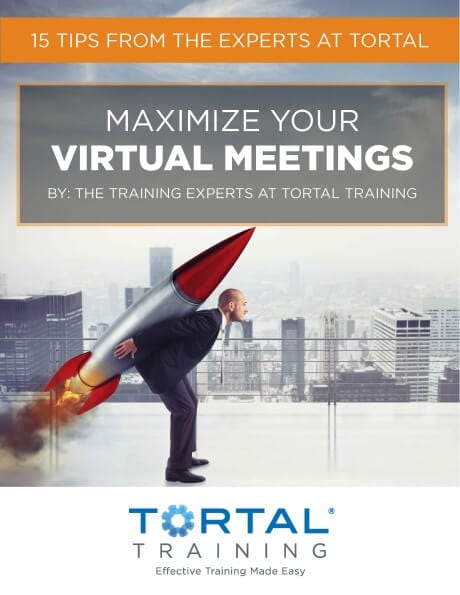 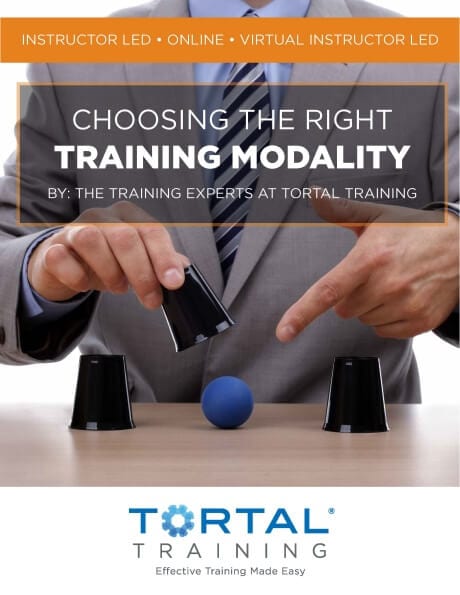 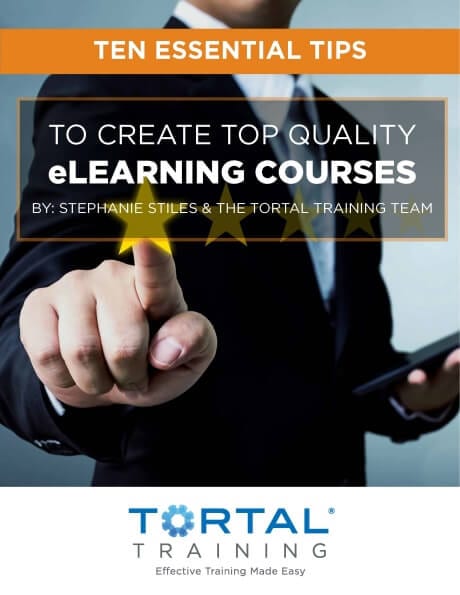 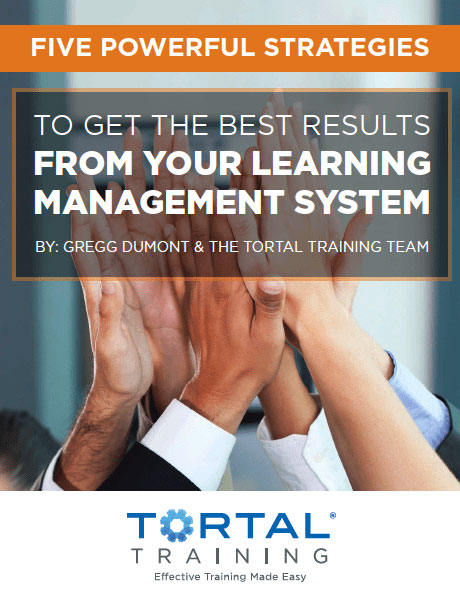 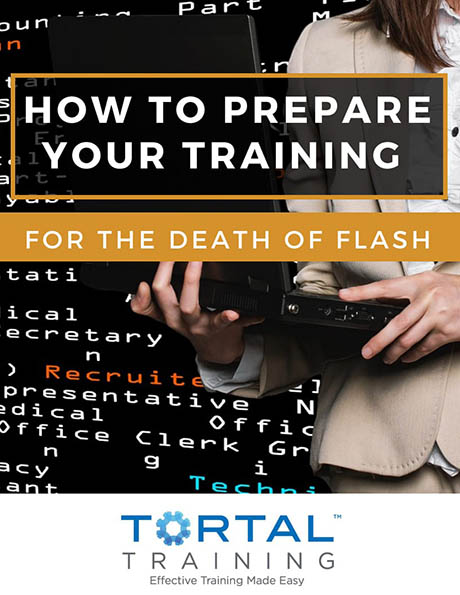 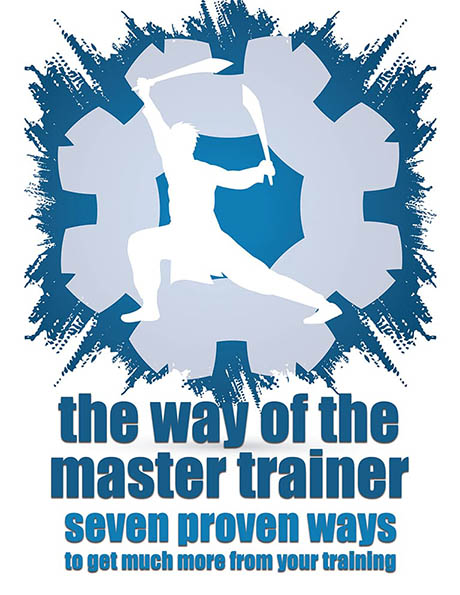 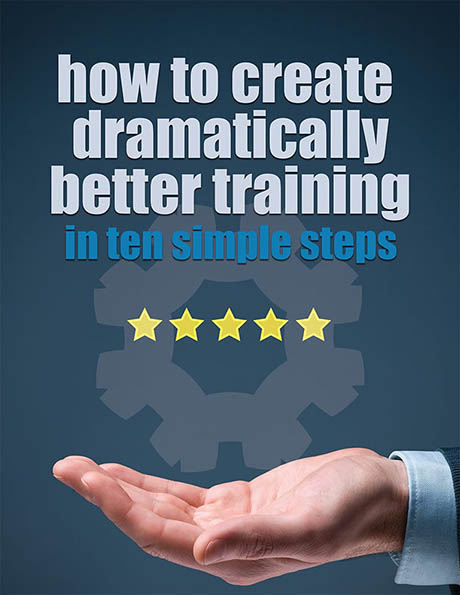 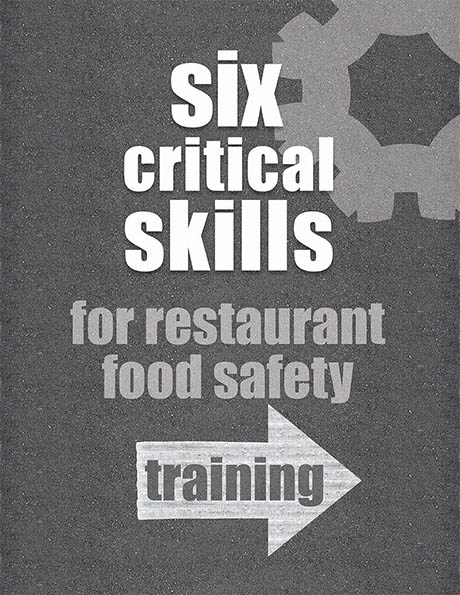 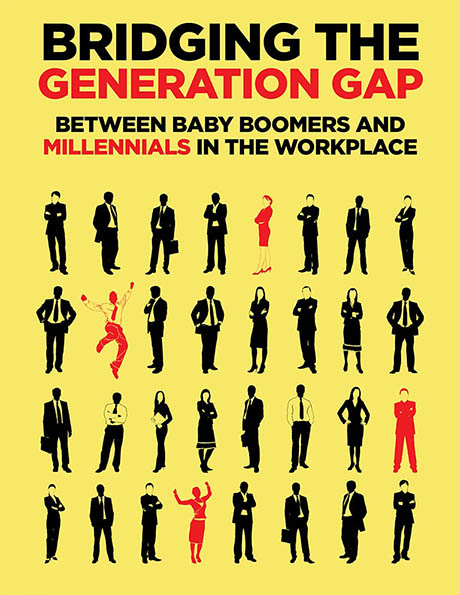 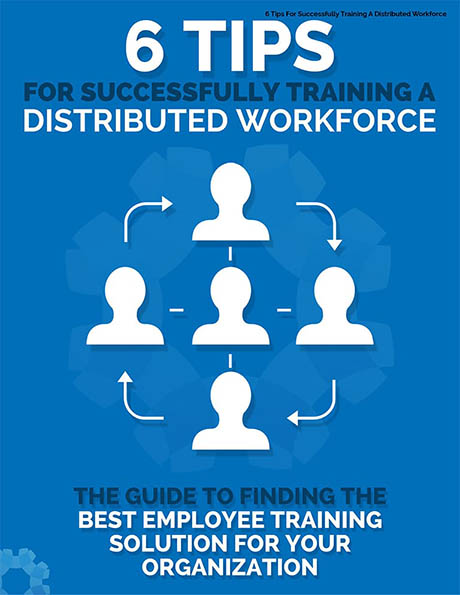 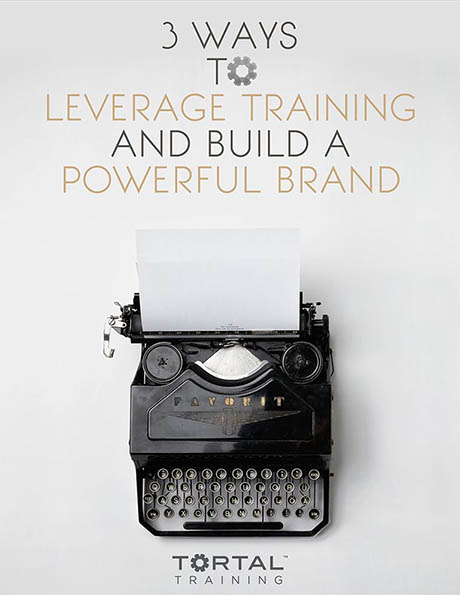 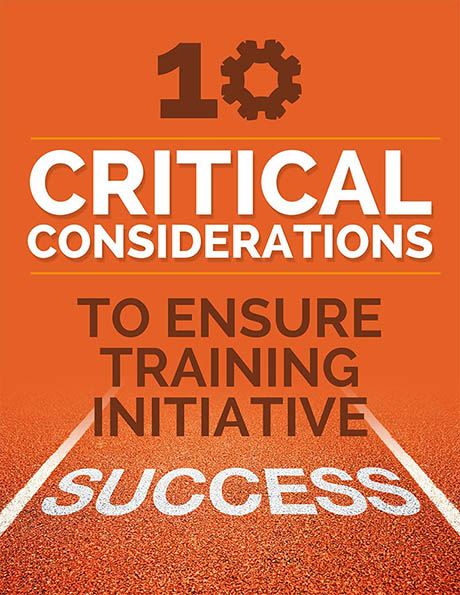